January was a busy month in Fullbright land! John and the band enjoyed a week at sea on the amazing Cayamo cruise, and then John went on to play the ASCAP Music Cafe at the Sundance Film Festival and made an appearance in Lake Wobegon on A Prairie Home Companion.

Cayamo is a trip. John got to do an “unlikely quartet” show with Chuck Cannon, Holly Williams and Jim Lauderdale, jammed with David Bromberg, St. Paul and the Broken Bones, the Black Lilies, and the Lone Bellow, and just generally had a great time on the boat. 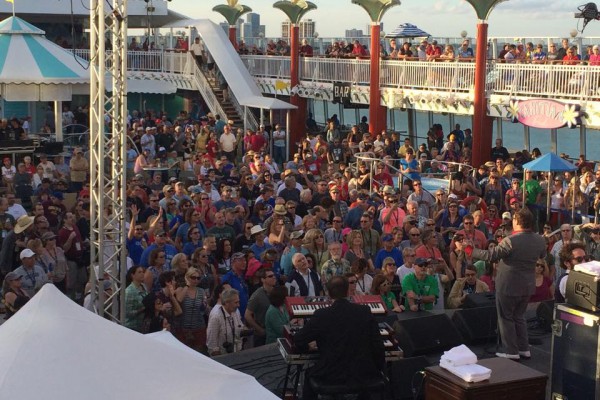 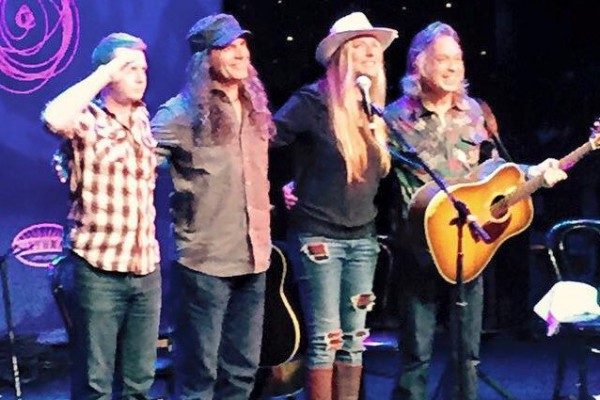 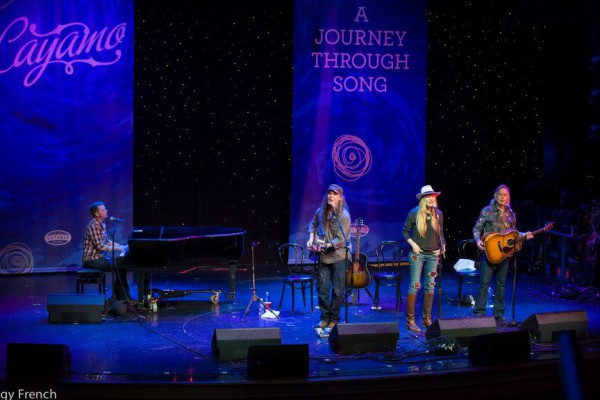 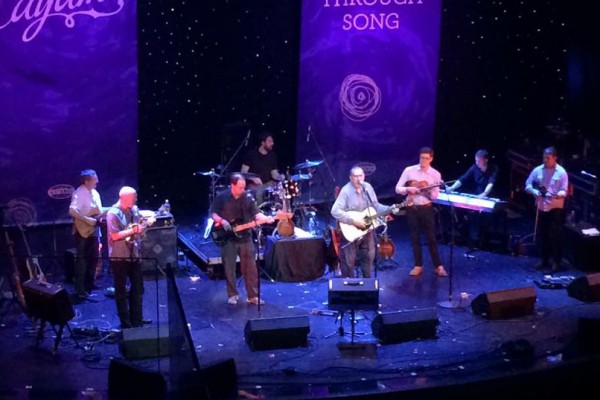 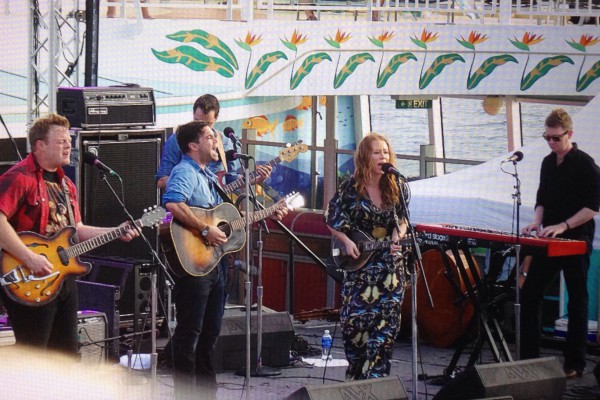 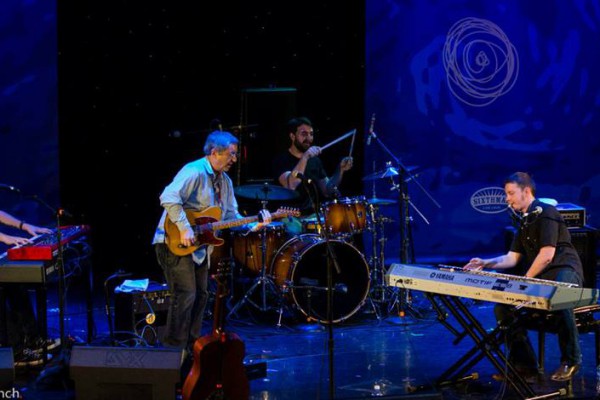 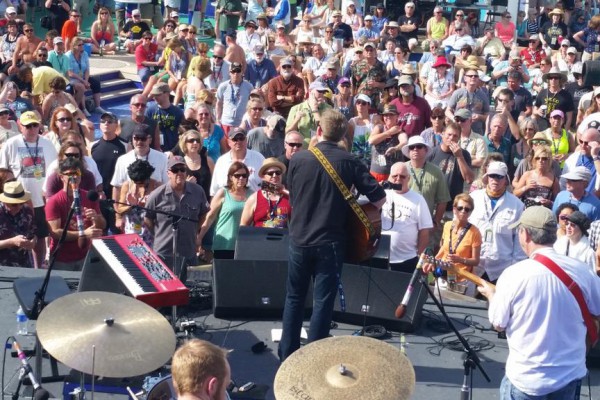 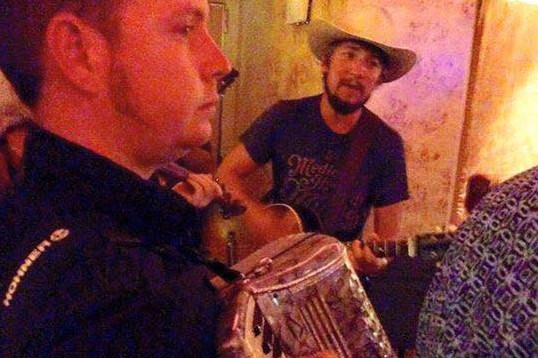 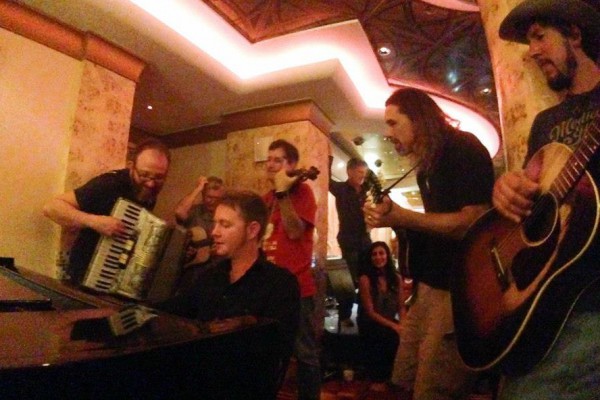 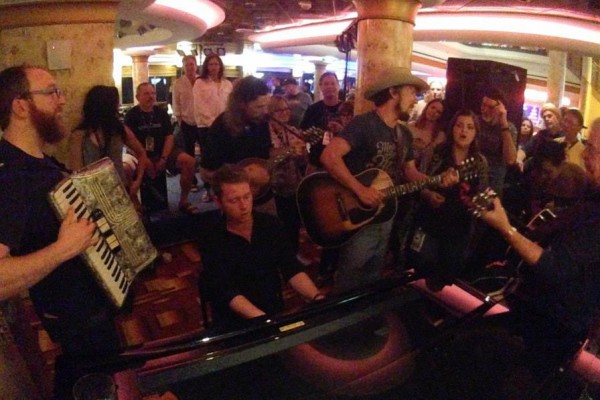 It was quite an honor for John to get to join the ASCAP folks at the Sundance Film Festival, AND he got to say hi to a bunch of Oklahoma friends who were out there, too! 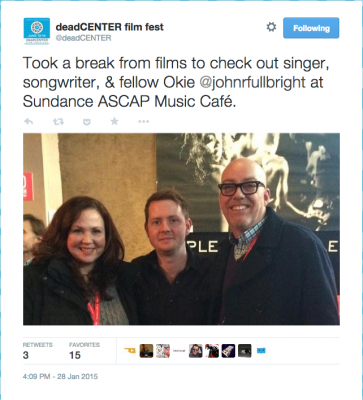 John had a great time on his return trip to St. Paul; he chatted with Garrison and did “Going Home,” “She Knows,” “Until You Were Gone,” and “When You’re Here.”

Listen to the whole show and clips of John’s songs here. 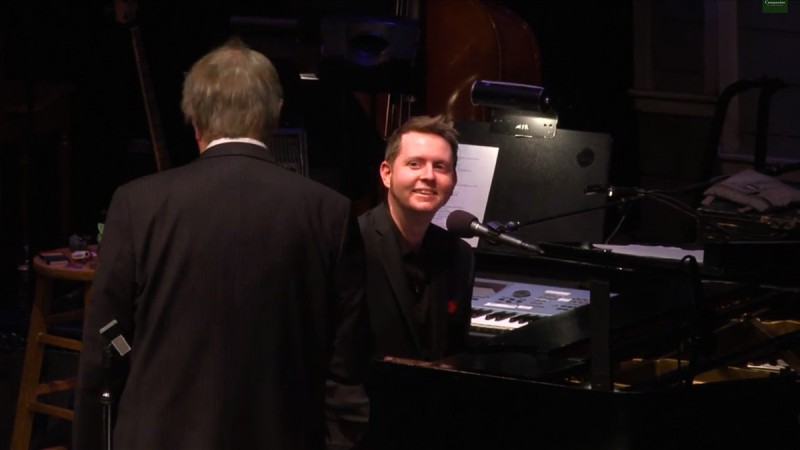 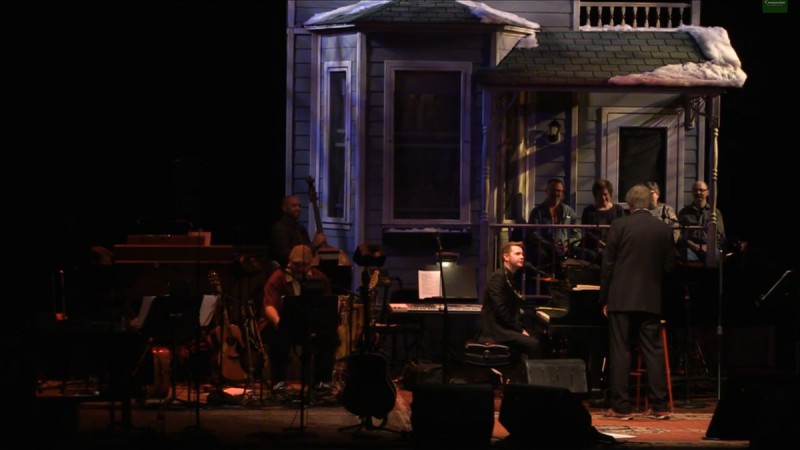 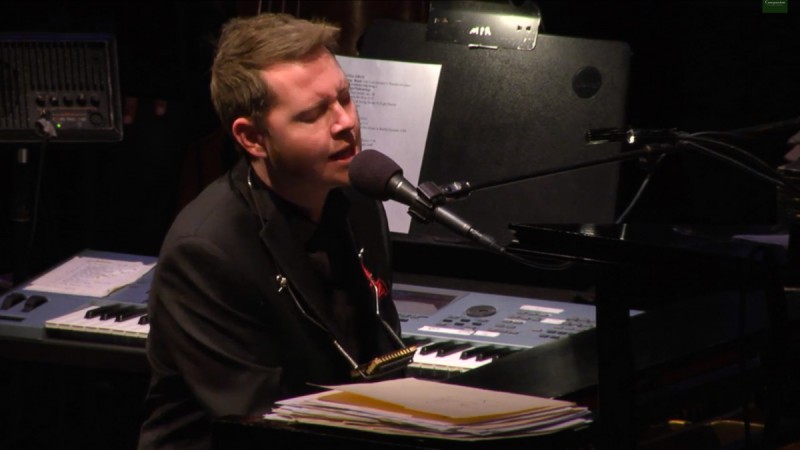 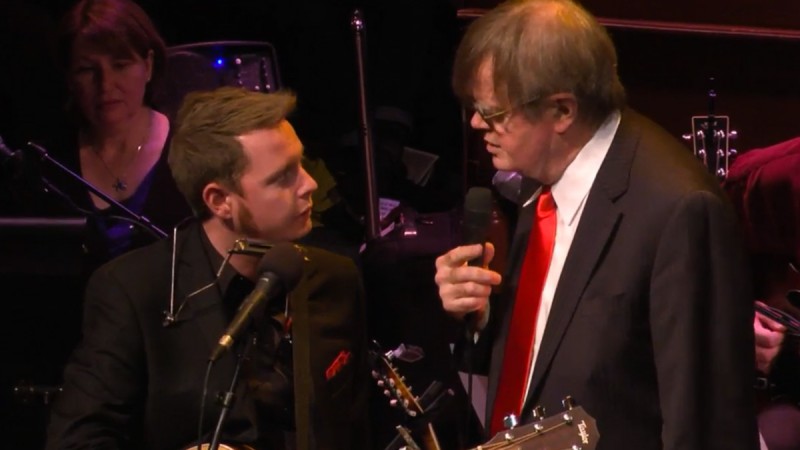 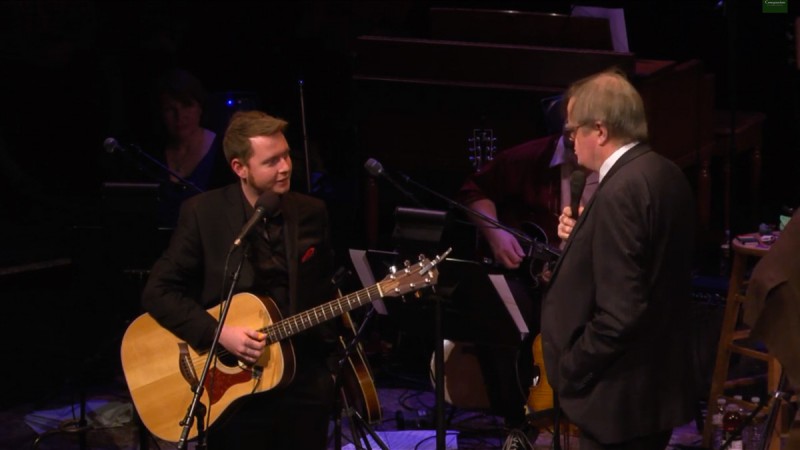 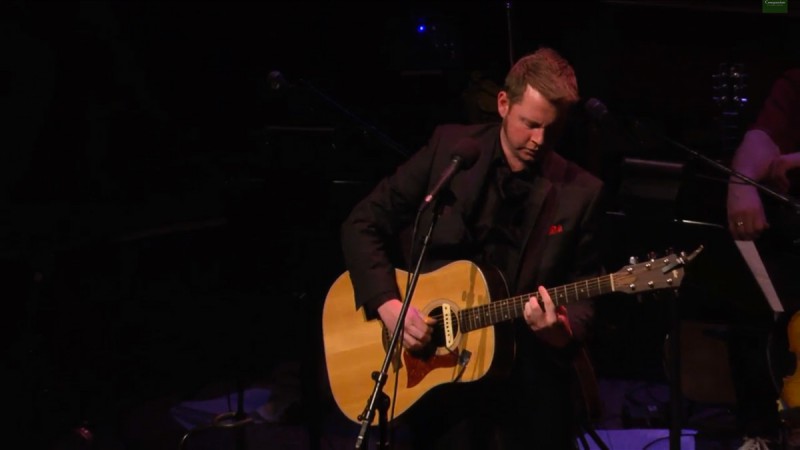 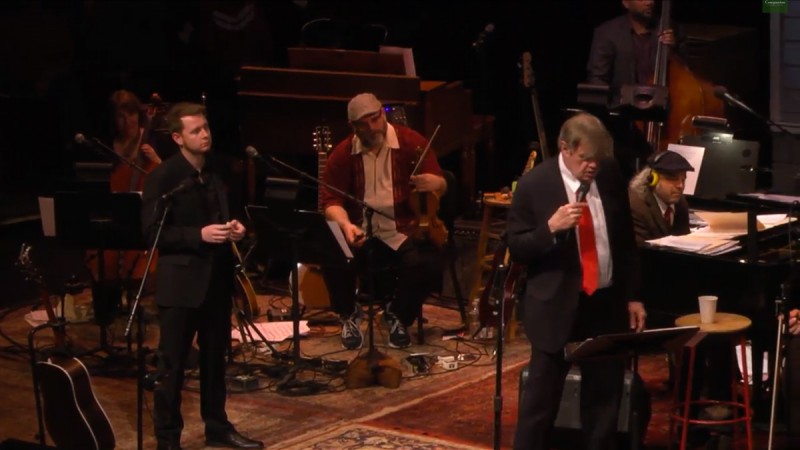 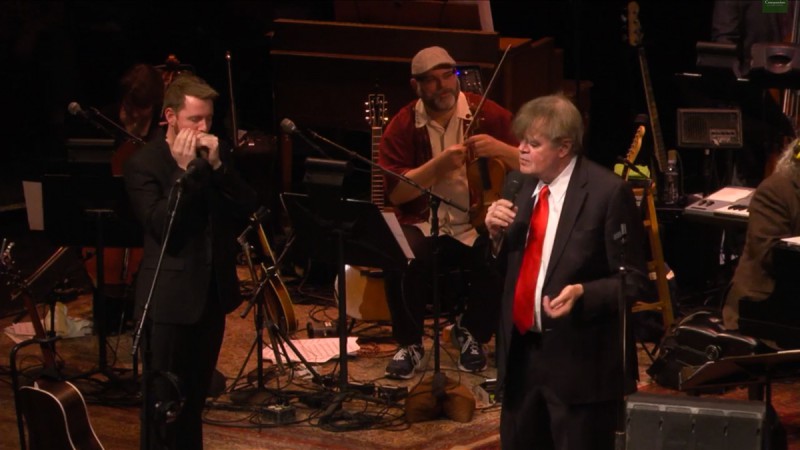 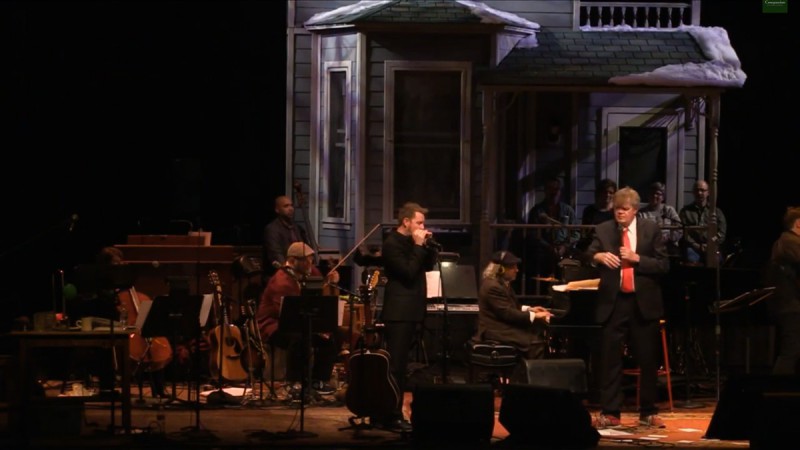 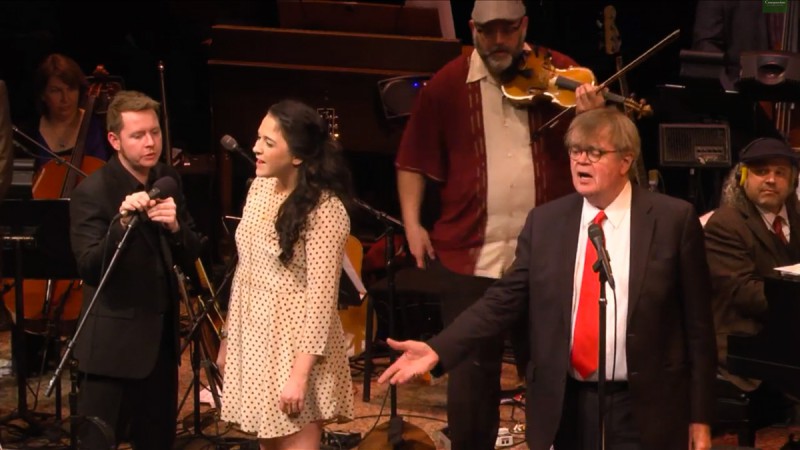 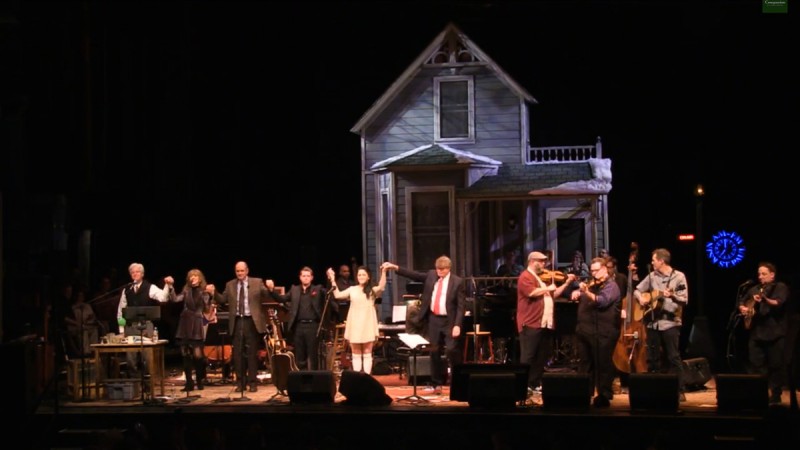