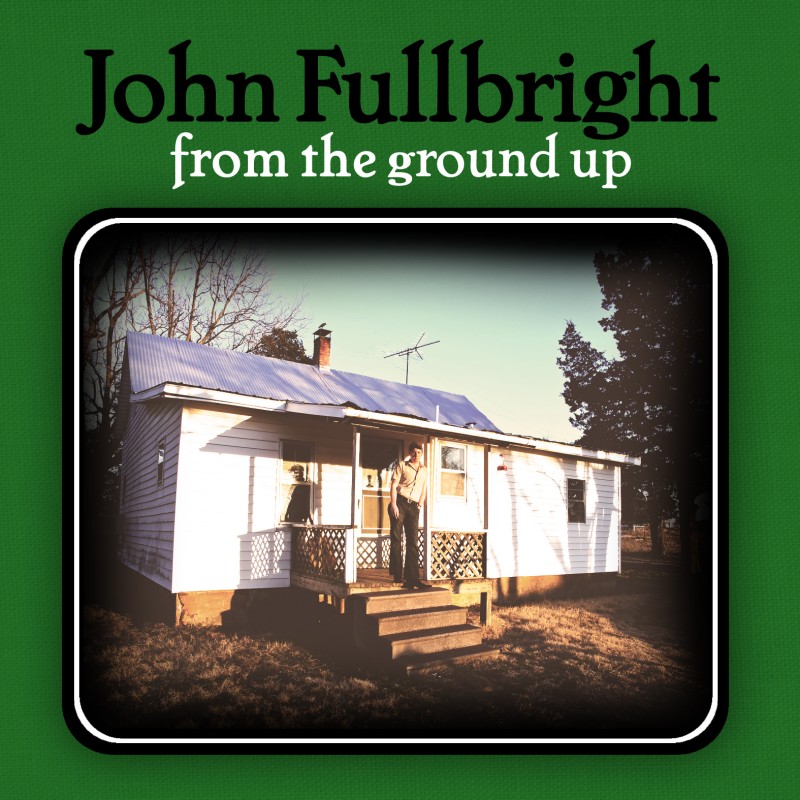 “It was hard for me to believe that this is his first studio album…. The record is a great mix of tunes and styles, but doesn’t just bounce around from one to the next. Songs flow from spiritual rockers written from the point of view of God himself, to slow, almost intimate piano ballads, to country folk songs and rockers that have you singing along before you realize that you haven’t even heard the song before. It sounds like he painstakingly put together this record. It’s not just a bunch of songs to download—it’s a record to listen to.” — Rob Henry, Cool Album of the Day