John was very pleased to receive the Oklahoma Music Hall of Fame’s 2014 Rising Star Award in a reception and performance at the OKMHoF in Muskogee on June 27. Former recipients of the award include Blake Shelton, Carrie Underwood, and the Kings of Leon. 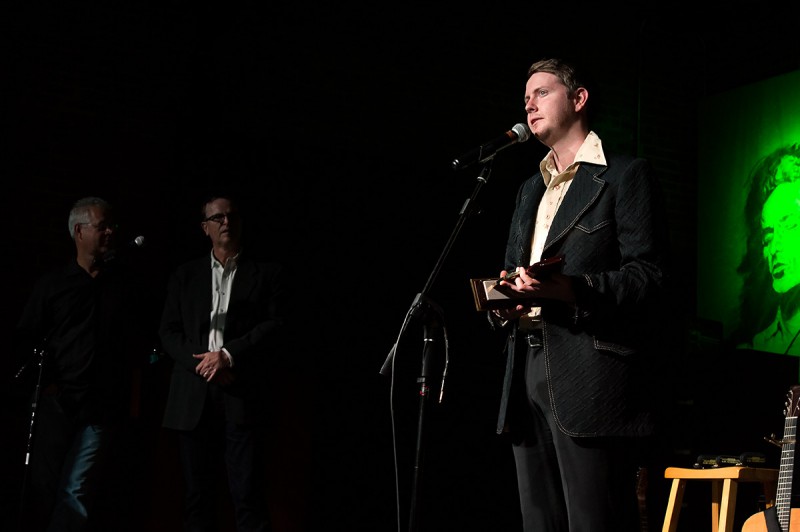 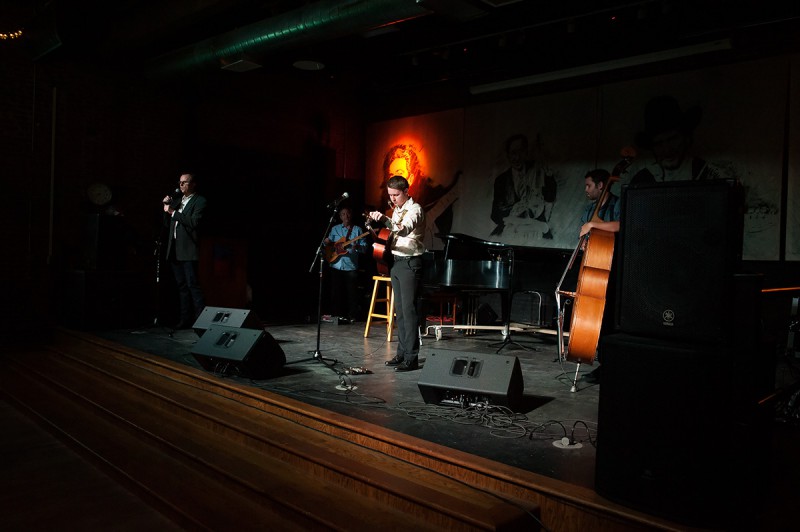 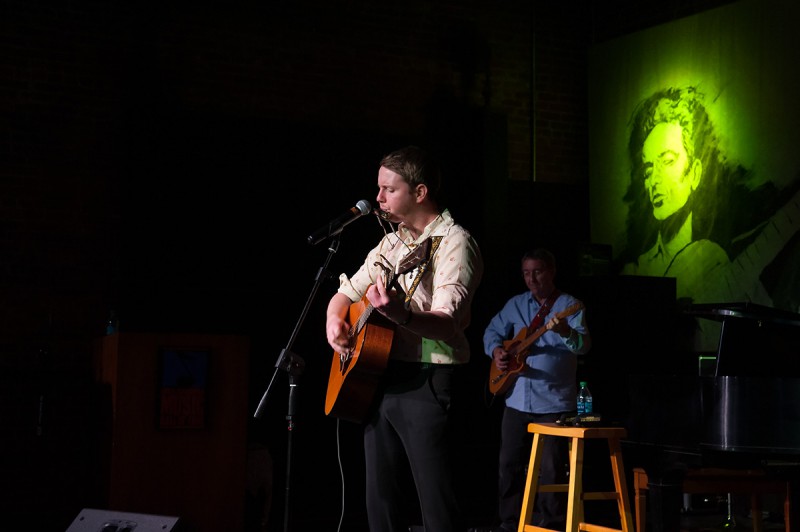 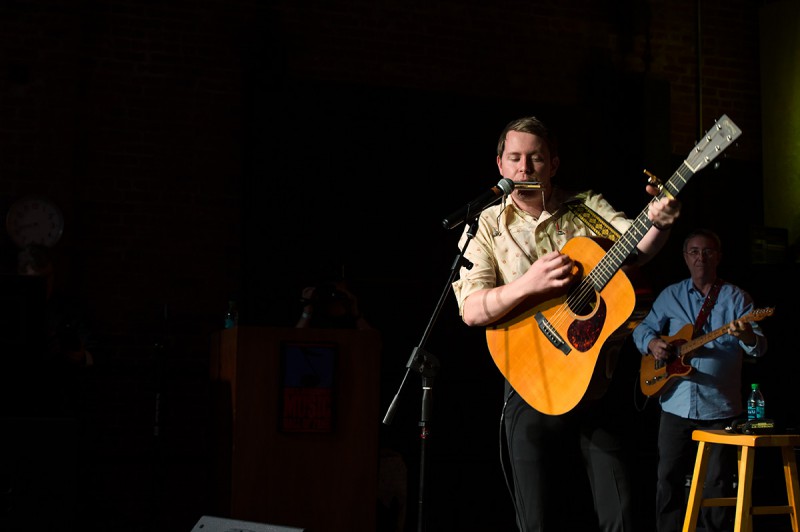 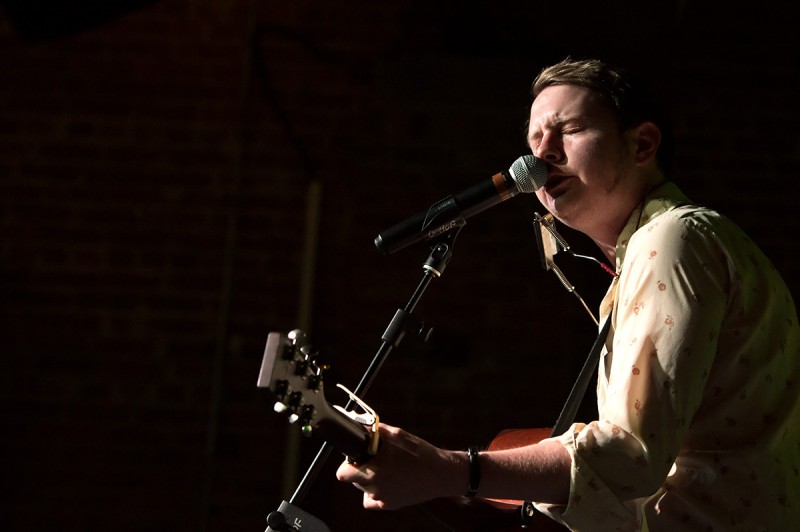 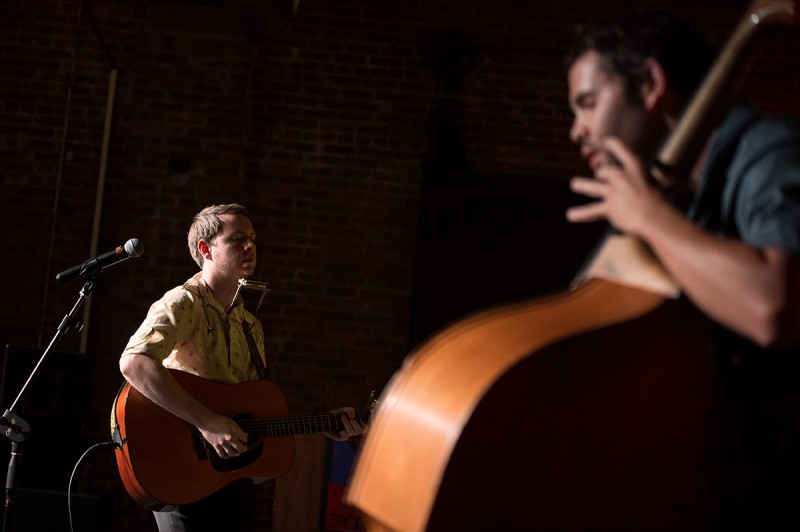 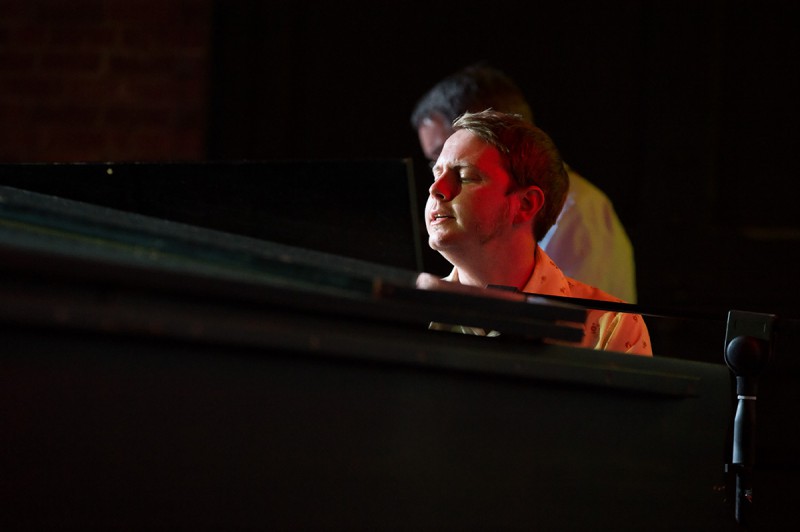 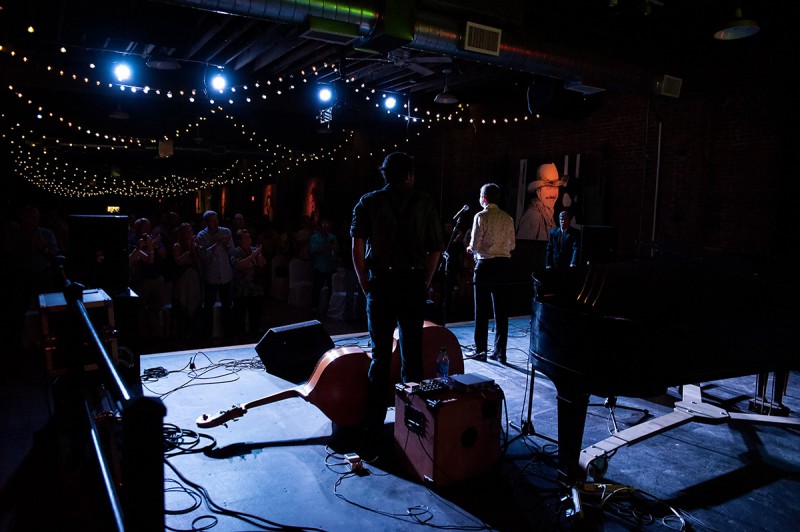 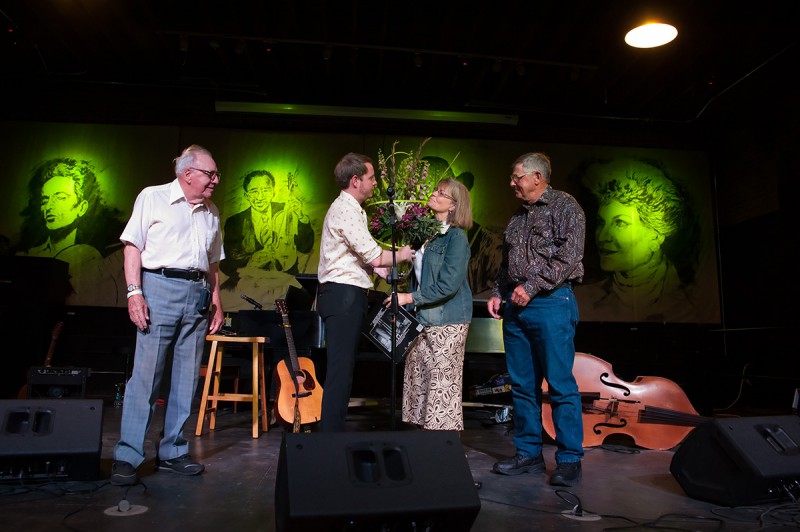