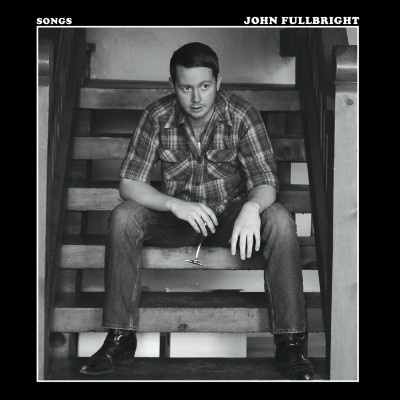 Everyone at Fullbright HQ is very excited to announce the May 10 Oklahoma City CD release show for John’s new album, Songs. The show, featuring a special appearance from Oklahoma legend Tom Skinner, as well as an opening set from acclaimed Austin songwriter Michael Fracasso, will be held at the beautiful Mitchell Hall auditorium on the University of Central Oklahoma campus in Edmond. Tickets for the reserved seating will go on sale at 10:00 a.m., Monday, Mar. 31, and will be available via Ticketstorm, at all Party Galaxy stores, or by calling 866-966-1777. UCO and ACM students can get a $5 discount with student ID.

Regarding the new CD, the Wall Street Journal’s Jim Fusilli had this to say:

“Songs” is a warm, winning and plainspoken Americana album that builds on the authority and charm of “From the Ground Up” not by musical-muscle flexing, but by its clarity and simmering intensity.

One recurring motif of Songs is the act of writing itself. As John said,

When I discovered Townes Van Zandt, that’s when I went, “You know, this is something to be taken pretty damn seriously.” You can write something that’s going to outlast you, and immortality through song is a big draw.

While fans will be able to buy the CD on the night of the OKC show, the nationwide release date for Songs is May 27, with a release in the UK the following week. Look for more news and ordering information right here on JohnFullbrightMusic.com.

Tickets for this show go on sale at 10 a.m., Monday, March 31, and may be purchased from the TicketStorm website, at all Party Galaxy stores, or by calling the TicketStorm box office at 866-966-1777. UCO and ACM students can get a $5 discount with student ID.

CDs, due for nationwide release on May 27, will be available for purchase at the show.