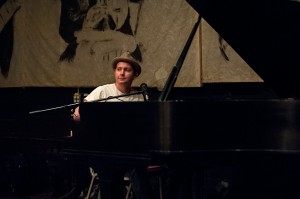 He’s been on the road almost nonstop for the last year and a half, but he’s coming home, for three nights at the historic Blue Door in Oklahoma City, where so much got started.

On December 19, 20 and 21, John will preview songs from his upcoming 2014 release, as well as favorites from the Grammy-nominated From The Ground Up.

Each show will be a little different:

– On Dec. 19, John will take the stage solo, performing on acoustic guitar and baby grand piano.

– On Dec. 20, John will be joined by the incomparable Terry “Buffalo” Ware.

– And on Dec. 21, it’ll be the entire John Fullbright Band: John, Buffalo, David Leach on bass and Giovanni “Nooch” Carnuccio III on drums and percussion.

Tickets go on sale at 10 AM, Wednesday, Nov. 13, online and at all Ticketstorm outlets. Don’t miss this one! 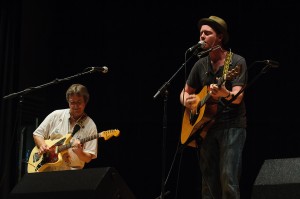 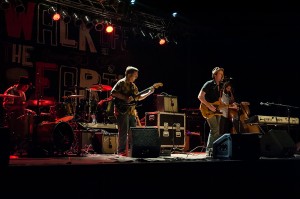