A message from Fullbright HQ:

Everyone here at John Fullbright Music would like to thank all the fans and supporters who have been so thoughtful regarding the Grammy nomination. It is indeed an honor to be nominated, and losing to Bonnie Raitt can’t be too upsetting.

John appreciates all his fans everywhere but most certainly feels a close bond to those who have been with him since “Live At The Blue Door” and now with “From The Ground Up.” John will be playing several shows around the area this year, as well as headlining a national tour in April and June.

Thanks again for all your support, and special thanks to the great folks at Thirty Tigers (our label staff) and Shorefire Media, who helped get the word out about “From The Ground Up.” Gigi Benno, Jonathan Levine and Andrea Ambrosia for getting the gigs, and Terry “Buffalo” Ware, David Leach and Giovanni Carnuccio III for the road work. Vicki Farmer for keeping the website up and running and taking great pics. Last but not least, Wes Sharon for helping John make such a great record at 115 Recording in Norman. 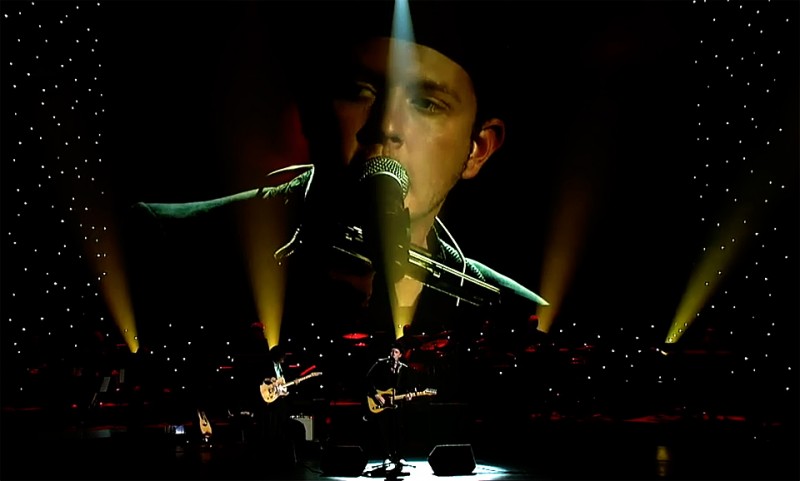 You can read John’s thoughts about the Grammy experience here.